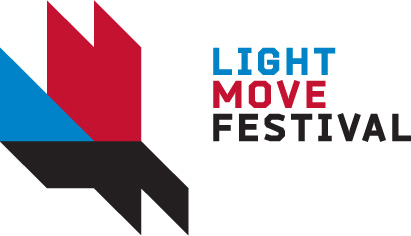 Festival of Kinetic Art of Light Light. Move. Festival. is aimed at offering the city dwellers, tourists and authorities a unique chance to discover how light can enrich the public space. We want to change the image of the city.

The event is characterised by:

The concept of the Festival Of Kinetic Art of Light Light. Move. Festival. assumes:

-  becoming a permanent item in the city calendar as an artistic and cultural event
-  developing interest of city dwellers, tourists and authorities in the art of light
-  promotion of the city of Lodz, both internally and externally, leading to alteration of the city urban image
-  cooperation with worldwide recognisable artists
-  continuous support for local artists and students from schools of art offering the opportunity to develop and exhibit own projects for spatial development
-  artistic revival of urban areas representing the city’s heritage
-  acquisition of most successful festival installations for permanent exhibition

It’s been five years since Light.Move.Festival. has changed the image of Lodz for the first time. Streets, squares and parks wake up lightened with wonderful colors, dynamic play of light and above all – amaze the viewers with a mysterious shine, hidden in the day light. Every year LMF attracts hundreds of thousands of visitors from Poland and abroad, and consequently builds its brand as the best festiwal of light in Poland. During this edition 550 000 people, attracted by modern art and unusual installations held in various spaces of the modern city. Large format projections,  2D / 3D mappings, shown on the facades of eclectic buildings, artistic illumination of houses located in  main streets of Lodz, audiovisual performances in the post-industrial areas and numerous spatial installations are just a little part of a ambitious program of the LMF. In addition to that – concerts, conferences and amazing atmosphere – this is what the Lux Pro Monumentis Foundation prepares for all people, seeking good light entertainment!